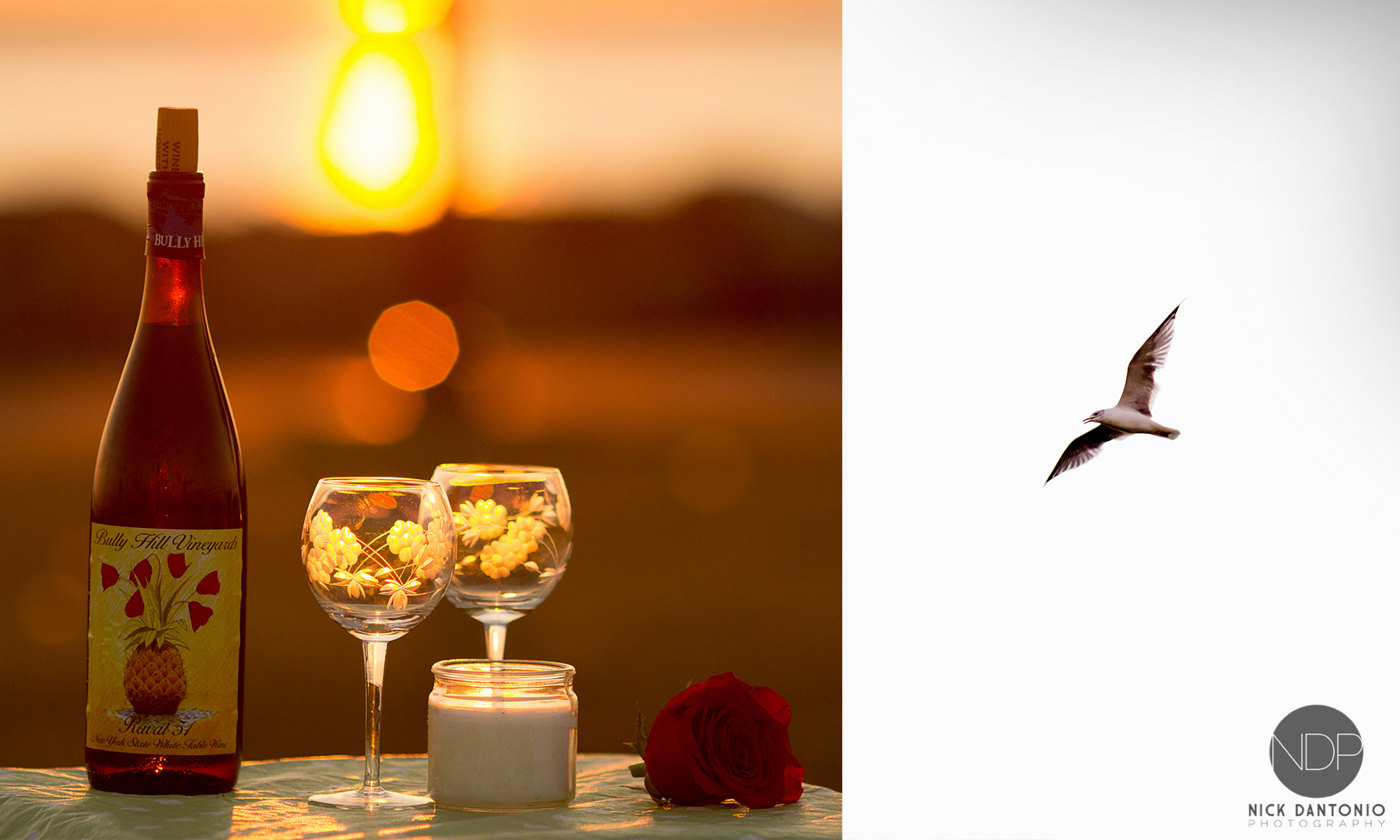 Buffalo is in my blood. For four generations, my family has called Buffalo home. I was born here and spent my earliest years living above the restaurant my parents owned and operated (1979-1989) on Elmwood Ave (First named Koinonia, and later, D’Antonio’s Restaurant). We eventually sold the business and moved to Cheektowaga and then to Clarence. I thought it was cool living in the city when I was a kid, but as I grew older I lost some of my appreciation and affection for it. Getting to shoot there in recent years and now especially after this photo shoot, I’m falling in love with the city of Buffalo all over again.

I’ve known Jayme for over 10 years. I remember the day he called Jill to ask her out for their first date, so getting to be a part of their engagement is something really special to me. The waiting was the hardest part. Jill was getting her hair done and Jayme sent a limo to pick her up. We waited for what seemed like forever. Finally the limo turned the corner and it was go-time. I backed off as far as I could so Jill wouldn’t see me. She got out of the car. With tears in her eyes and the rose Jayme had left for her in her hand, she walked towards the moment that would change her life forever. Her response came quickly and, as you’ll see below, it was a pretty amazing moment.

Jayme had the forethought to have Jill’s mother bring a change of clothes for her. Once she gained her composure, we did a few more pictures. About a month later we got together again and did an official engagement shoot. We started at the Erie Basin Marina and worked our way to Lafayette Square and then down to Shea’s Theater. The shots in the square with City Hall in the background are some of my all-time favorites!

After the clothing change…

I love the colors at sunset!

Now onto the official shoot at Canalside & Lafayette Square!

I love this bridge shot!

Show me the ring!

One of my all time favorites! 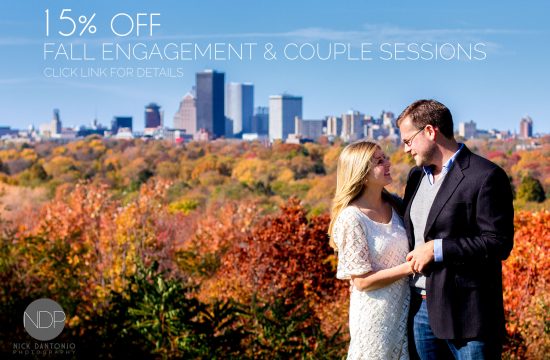